Other Browsers and Paid Ads

When it comes to SEO, there’s no question that Google is the top dog, or is there? No, not really but you also don’t want to ignore the smaller dogs when it comes to SEO as well. The concept we are trying to preach here is Multi-Platform SEO and it takes a lot of work to master. You already know that Google has their own set of guidelines that they want you to follow in order to rank your website in their search results for keywords. But is that all you need to do in order to stay at the top?

As of late, no, you need to do a lot more than just master SEO concepts for Google. We are finding that more and more platforms are counting towards your SEO and you need to work them all if you want to be the top dog. Well, what does that mean?

Google has been dominating the scene for years, making its competitors, like Bing, look like a bad joke. However, in recent years, the other search engines have started to break free from Google’s shadow and are starting to show results.

Let’s start with the biggest competition, Bing. Microsoft’s bread and butter, that they made the premiere web browsing device for their web browser Microsoft Edge, has become a powerhouse for all Windows 10 devices. Now, what makes SEO different for Bing than Google? Not much. They still rely on the same tactics that you would use for Google. However, Bing holds a very different demographic than Google, which is generally the older crowd.

So, why the drastic difference from a platform that is much less powerful? Why do they have the hearts and minds of the older generation?

Think about it. When people go to buy a new computer, they usually go for a PC vs a Mac. What comes standard on a PC? That’s right, Microsoft Edge, which gives you Bing. A large number of younger audiences will take the time to download chrome because they’ve become accustomed to Chrome, but the older audiences will stick with what comes stock. Even when you try to install Chrome, you get a snippet telling you how much faster and effective Edge will be for you, which is actually pretty convincing.

We might be getting a little ahead of ourselves, but Apple has been ramping up to launch their own model of the ad platforms you currently see on Google and Bing. Now, this would require some type of search engine and they are more than capable of producing. From what we know, we already see evidence of this type of advertising in their own app store, in which developers can advertise their apps for certain search results. Our prediction is that Apple will play it cool as it perfects their bot and a new platform in the background until it is absolutely ready to launch and compete with Google and Bing.

If we analyze the recent clickstream data, you start to notice an increase in search traffic coming from outside of Google.

The innately commercial nature of Amazon searches will be of interest to retailers, while Pinterest reports that 97 percent of its searches are non-branded. That means if you’re a new store, you have a higher chance of getting new traffic from social media platforms and Amazon than you do with Google search, which sees more brand searches.

Facebook remains a significant influence on purchase behavior, with 36 percent of consumers using the social network to research new products. Although, they’ve seen a sharp decrease since they changed their algorithms to show fewer ads and more personal content for its users.

Bringing it All Together

We recommend turning your eyes toward platforms like Pinterest, Instagram, Facebook, and Twitter. You might not see too many conversions right away, but Multi-Platform SEO is about creating a brand. If you’re constantly posting images, blogs, and content for your site and funneling that through all your available channels, you’ll start to gain a sense of what we mean. This kind of SEO can’t be measured by one plugin, you need to grow your audience across all platforms before you’ll to see the results. The reality is that the market has become highly competitive for all niches and you need to start future-proofing your business before it’s too late. It may seem like a lot of time and effort, but it will pay off.

If you’re looking to build your brand from the ground up and don’t know where to start, contact the experts at Vissina for a free consultation to get you started on the right path. 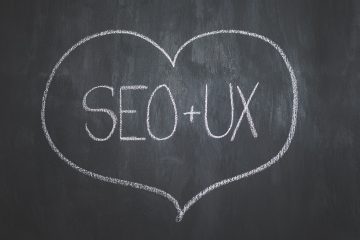 Relevance should be the ultimate goal of your keyword strategy, not conversions. If your content is perfectly tailored to what your business has to offer, the conversions WILL follow. The reverse is not always true. Read more… 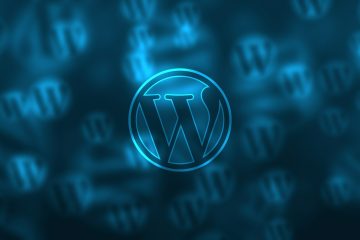 WordPress and SEO can be tricky at times. Just a tip, if a theme’s website tells you that it’s SEO friendly, that’s not really a guarantee. . So whether you’re looking for a theme for Read more… 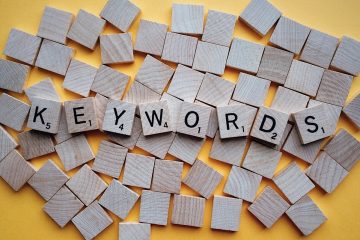 A joke? A myth? An ancient legend? What exactly is the purpose of keyword density in the modern era and is it still relevant today? The short answer is yes, it’s very much useful in Read more…